How to take a picture inside at night... a-ha moment!!

Over the weekend I took a photography class with an AWESOME local Photographer.

I have had my DSLR for almost 2 and a half years now and I have taken a few classes on how to take pictures with it and I had learned great things. For the most part I could take great shots of my soon to be two year old in the daytime, but I could NEVER get good pictures at night inside our house....

Last year for my birthday when I got a gift card to a local Camera Company, I bought a Canon Speedlite 430 EX II. I used it pointed straight up to bounce the light off of the ceiling. It worked great but I was bad about replacing the batteries in it.

So over the weekend at my class, I brought up the issue I had with taking pictures at my house, at night. They were so YELLOW looking.

Here are a couple pictures I took last week before my class. Blurry and yellow! Could be cute, but they are not.... sad mama! 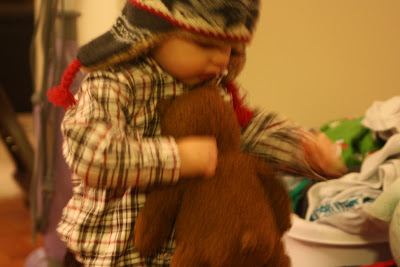 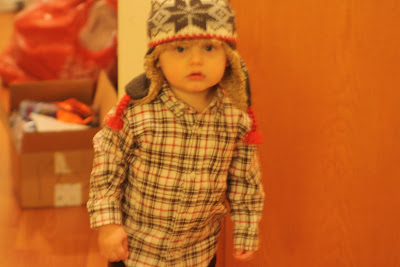 Then enter my class!! I learned that in this situation I should change my white balance setting to the Tungsten setting and up my ISO to at least 1600.

TWO SIMPLE CHANGES!!! But wow do they REALLY make a difference!

The next two pictures were taken in the same spot of the house, similar time, same lighting... etc... I just changed the ISO and White Balance BUT they aren't yellow like the first ones!!! 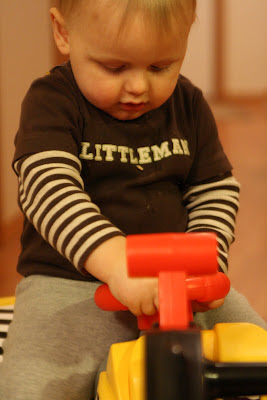 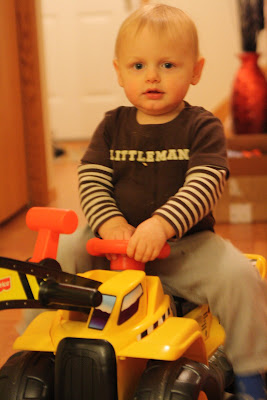 I love this last picture! It looks like something I could have taken in the middle of the day! 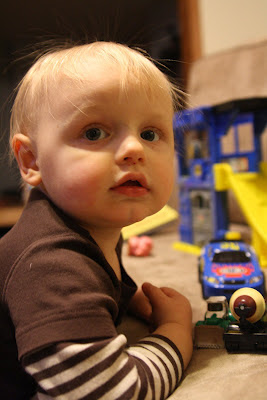 Once again the side by side comparision! Look at the difference in the picture on the right! The color is SO much better!!! I am SO excited to have finally learned this tip! Two simple things and my pictures look so much better!! 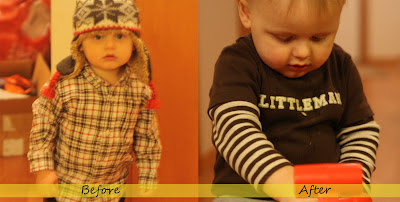 Email ThisBlogThis!Share to TwitterShare to FacebookShare to Pinterest
Labels: photography, tips and tricks